Yesterday, I sunk some time into exploring what was out there in the way of diabetes-tracking mobile apps.

What I envisioned was something like MyFitnessPal, which has an extensive database of food products and their nutritional values, and which can also be used to track weight and exercise activity. So what I had in mind was basically MyFitnessPal, plus a couple of extra fields for diabetes tracking, specifically blood glucose level and insulin dose. Instead, I discovered a laundry list of apps that track carbohydrate intake and blood glucose, and not a whole lot else.

The app that looked the most promising, Glooko, is tied to a peripheral device that "imports" blood glucose readings from one's own meter. That is, you can't use Glooko to input your blood glucose levels manually. This is, to put it lightly, a fatal flaw.

Many other apps exist in which you can manually enter blood glucose levels, and some even offer the ability to track A1C levels, weight, blood pressure, and so on. These apps typically have "notification" features - glorified alarms - that remind you to take your pills or work out or eat your breakfast. They all have some level of graphing capability so that you can track your basic inputs.

But they're all missing something critical. Almost none of them allow you to track your fat intake. (Glooko is an exception here, but again, I can't take advantage of this feature if I'm unable to input my blood glucose readings.) Virtually none of them have a database of foods from which to add food values. Most of them display ads, and only the premium versions of each app provides any kind of "business intelligence" around one's diabetes numbers.

I had previously "solved" this problem with a 20-megabyte Excel spreadsheet that I once kept in a failed attempt to get a handle on my numbers. The Achilles Heel in that undertaking was that it required me to pass the sheet back and forth from work to home to vacation spot and access it on a laptop any time I needed to update it. It was too large and too complex to be stored in the cloud, and thus it wasn't "portable."

Well, for a long time now, Google Drive - formerly Google Documents - has been offering a "Forms" feature, which cleverly marries the features of the ActiveX controls of 1990s-era Microsoft Access "forms" feature to Google's proprietary spreadsheet application. For whatever reason in previous years, I was never able to really get a handle on the user interface. But now, the technology has developed to the point that it is now fully intuitive.

Google, for its part, bills this as a survey tool. But it's not really a survey tool so much as a data collection device. Simply design a front-end form that asks the user for data inputs, and it will insert the data into a back-end spreadsheet. From there, I can design all the charts and graphs and data analysis I need to glean what I need to glean from this information.

Best of all, I can access this at work, at home, in my car, in a coffee shop, in the gym, or wherever else my phone, tablet, laptop, or desktop happens to be. I can add whatever fields I want to this form, and collect any information I want to. If I want to track fat, I can. If I want to track exercise, or bedtime, or phases of the moon, or stock prices, and related it to my blood sugar... I can! Period, end of story.

The moral of the story is that Google is pretty awesome and the features they build into their products are excellent, even if it doesn't initially seem obvious to users like me.

But I guess the real moral of the story is that when existing technologies don't perfectly meet your needs, you should consider a DIY approach. Build your own app. Why not?

Email ThisBlogThis!Share to TwitterShare to FacebookShare to Pinterest
Labels: Diabetes

So I'm driving down the street, listening to the smooth jazz radio station - because that's how I roll - and what should I hear, but the smoothest, grooviest, most guitar-plinking, key-tar-iest, e-pianomatic-o-riffic-est, drum-machiniest smooth jazz jam ever.

For a moment, I pause from getting my groove on to keep all the blood from rushing to my head, and also to see what artist could have made such an icy-cool jam. 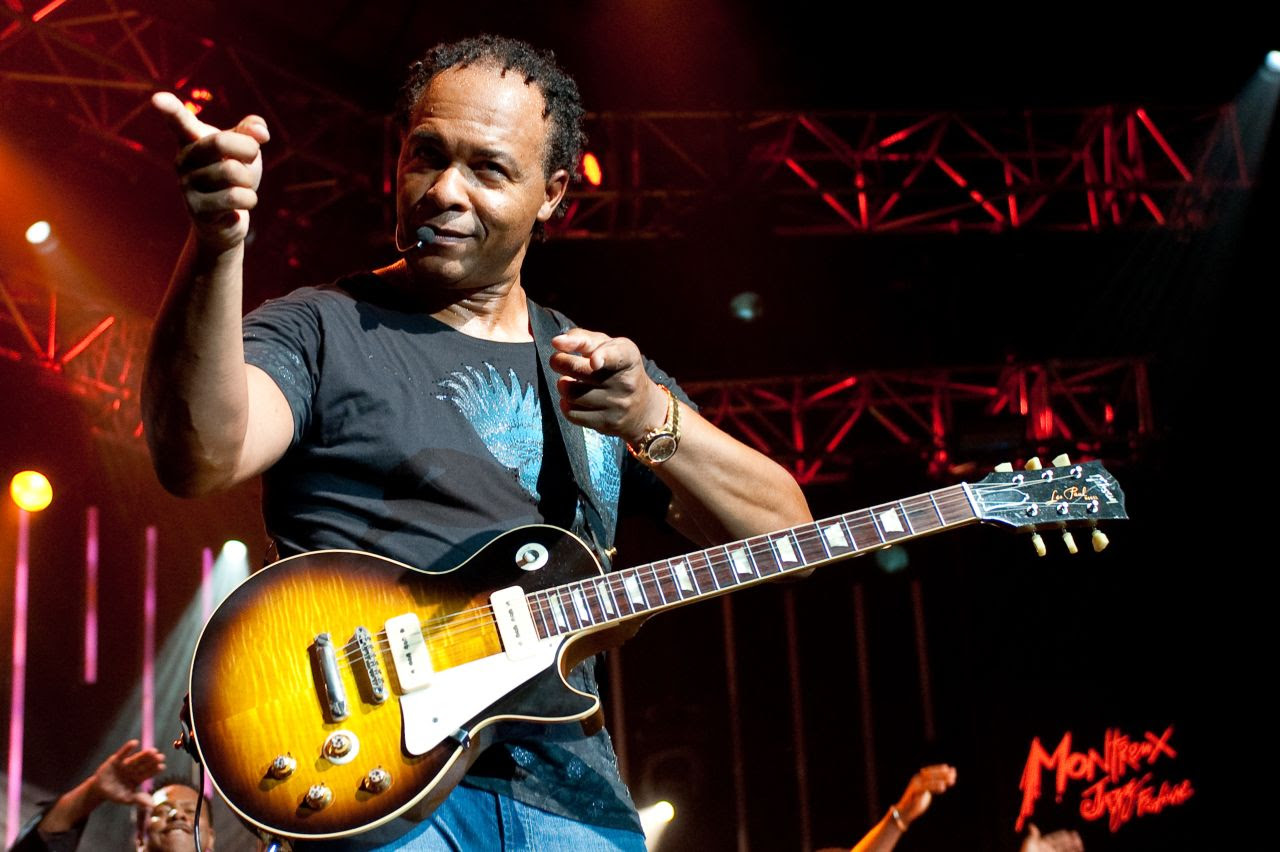 What the...? Not Ray Parker, Jr., I mean not the Ray Parker, Jr., the guy who can only have crawled out of nowhere to record the theme from the movie Ghostbusters, only to vanish into obscurity 20 minutes later. Surely not that Ray Parker, Jr., right? Wasn't he just a figment of everyone's collective imagination? Wasn't he just some nobody that they paid to sing a movie song and then banished into the out-darkness of one-hit has-beens (or is it "have-beens?")? I mean, I wasn't even entirely sure I believed in Ray Parker, Jr.

A little lunch-hour internet research reveals that that Ray Parker, Jr. has actually been a recording artist since the 60s. He wrote songs for and played with Stevie Wonder, Barry White, LaToya Jackson, and others. He sings, plays guitar, drums, and piano. He owns a music studio in Los Angeles, and he even endorses a brand of guitars. He also has a respectable list of acting credits.