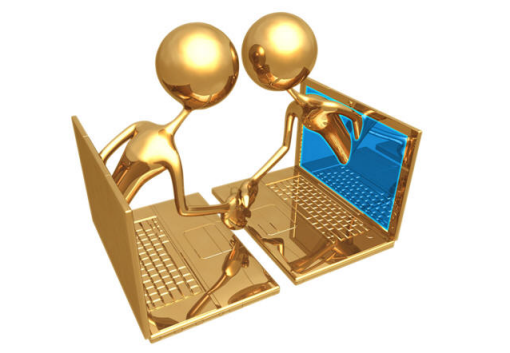 Could anything be more Stationary Wavesy than an astronaut running a marathon in outer space?


British astronaut Tim Peake became the first man to complete a marathon in space on Sunday, running the classic 26.2 mile distance while strapped to a treadmill aboard the International Space Station.

As part of the London Marathon, Britain's biggest mass participation race, the 44-year-old spaceman saw London's roads under his feet in real time on an iPad as, 250 miles below him, more than 37,000 runners simultaneously pounded the streets.

While this is undoubtedly a puff-piece, and possibly a PR stunt by either the organizers of the London Marathon, or the UK Space Agency, or both, I think it showcases an important step in the evolution of human society.

After all, Peake didn't just plod along on a treadmill, he viewed the marathon from an iPad. The article doesn't say that he completed the marathon "virtually," but how far away from that are we now? I can imagine little remote-control drones traversing the course in real-time as their treadmill-bound "pilots" control from afar.

No, I don't think this is the future of marathon running. That's not the significant thing here. The significant thing is the way in which our relationship to the world is changing. In essence, Peake completed a marathon via Skype. We're already working remotely and having video conference calls. My daughter spends a little time with her grandparents almost every morning via Skype. Slowly, but definitively, we are changing what it means to be "present."

I don't mean this as any sort of criticism, by the way. There is nothing to criticize. This is simply the direction we're headed. It's an amazing time, and it will be interesting to watch it unfold.

As for myself, I will never feel as good as I do when I'm running alone, in the mountains, with no electronic cameras or devices nearby. (Except perhaps for my fitness tracker.)