For me, the mark of a truly great artist is the way his or her work seems to outline its own internally consistent world. Frank Zappa called this "Project/Object, and he is the only artist I am aware of who has ever attempted to put a name to this phenomenon.


Project/Object is a term I have used to describe the overall concept of my work in various mediums. Each project (in whatever realm), or interview connected to it, is part of a larger object, for which there is no 'technical name.'

Think of the connecting material in the Project/Object this way: A novelist invents a character. If the character is a good one, he takes on a life of his own. Why should he get to go to only one party? He could pop up anytime in a future novel.

Or: Rembrandt got his 'look' by mixing just a little brown into every other color -- he didn't do 'red' unless it had brown in it. The brown itself wasn't especially fascinating, but the result of its obsessive inclusion was that 'look.'

In the case of the Project/Object, you may find a little poodle over here, a little blow job over there, etc., etc. I am not obsessed by poodles or blow jobs, however; these words (and others of equal insignificance), along with pictorial images and melodic themes, recur throughout the albums, interviews, films, videos (and this book) for no other reason than to unify the 'collection.'

Over the course of his career, Frank Zappa recorded and performed music with a variety of different lead singers and instrument players. Despite that fact, it is relatively easy to recognize a piece of Frank Zappa music within a few seconds of hearing it. His music exists almost as its own distinct universe.

Nor is Frank Zappa the only artist to have ever achieved this. I'm still reeling from the recent passing of another musical and personal hero of mine, Prince. Prince's music also has a distinct signature, and despite the recent appearance of online articles that highlight hit songs we supposedly "didn't know" he wrote, every Prince-penned song has a certain signature. It's a combination of the rhythm and the harmonic structure, and it's always there. His choice of dominant 7th chords to highlight emotional discord, his distinct way of alternating vocal melodies and keyboard melodies, his sparse and rhythmic bass lines, and so on. Every component of a Prince song is a testament to his distinct approach to composition.

Beyond the music, of course, there is the lyrical content and the aesthetic. Prince got a lot of grief over the years for his sexually charged aesthetic, but people far too often miss the other essential, absolutely vital aspects of his lyrics and aesthetic that made all the sex make logical sense: his spirituality, individuality, and monogamy. Prince wasn't just singing about sex, he was singing about achieving a higher plane of existence through the parallel pursuits of religion and authenticity. What so many people missed about all of this - what so many people fail to see about life in general, unfortunately - is that sex is one of the only media that connect spirituality and authenticity.

Another is music, or art more generally.

The idea that a person's art might reflect their creed isn't controversial, it's just that these days that kind of art is so rare and so hard to come by that we squirm a little bit when we see it. Not only that, we tend to deride the artists capable of producing it. Now that he's dead, we all love Prince, but three weeks ago it was only the music nerds who dared to admit that we loved Prince as much as we do. The same is true for Frank Zappa, who was panned and criticized over his whole career. The same is true for Ayn Rand, for Rush, for Dream Theater, for Freddie Mercury, and so on.

Art - great art - tends to make us embarrassed and uncomfortable. By presenting an authentic, artistic ideal, it exposes the shortcomings in our every-day commitments to morality, and love, and sex. We balk or we giggle, but our souls are laid bare by the purity of the art.

And this is true, I hasten to add, even of art that you don't personally care for. I'm not much of a Miles Davis fan, but his art works the same way. I don't like Andy Warhol, but again, when you see his work, you can't deny the presence of his aesthetic, his creed laid out for all to see.

Part of growing up is getting over our embarrassment and learning to appreciate the purity of an artistic aesthetic. Perhaps that's why artists like Prince and Zappa never really achieve the correct level of recognition until they're gone. Only then are their audiences prepared to admit that we recognize a piece of ourselves in their work.

And if you don't see yourself and your own life in this.... 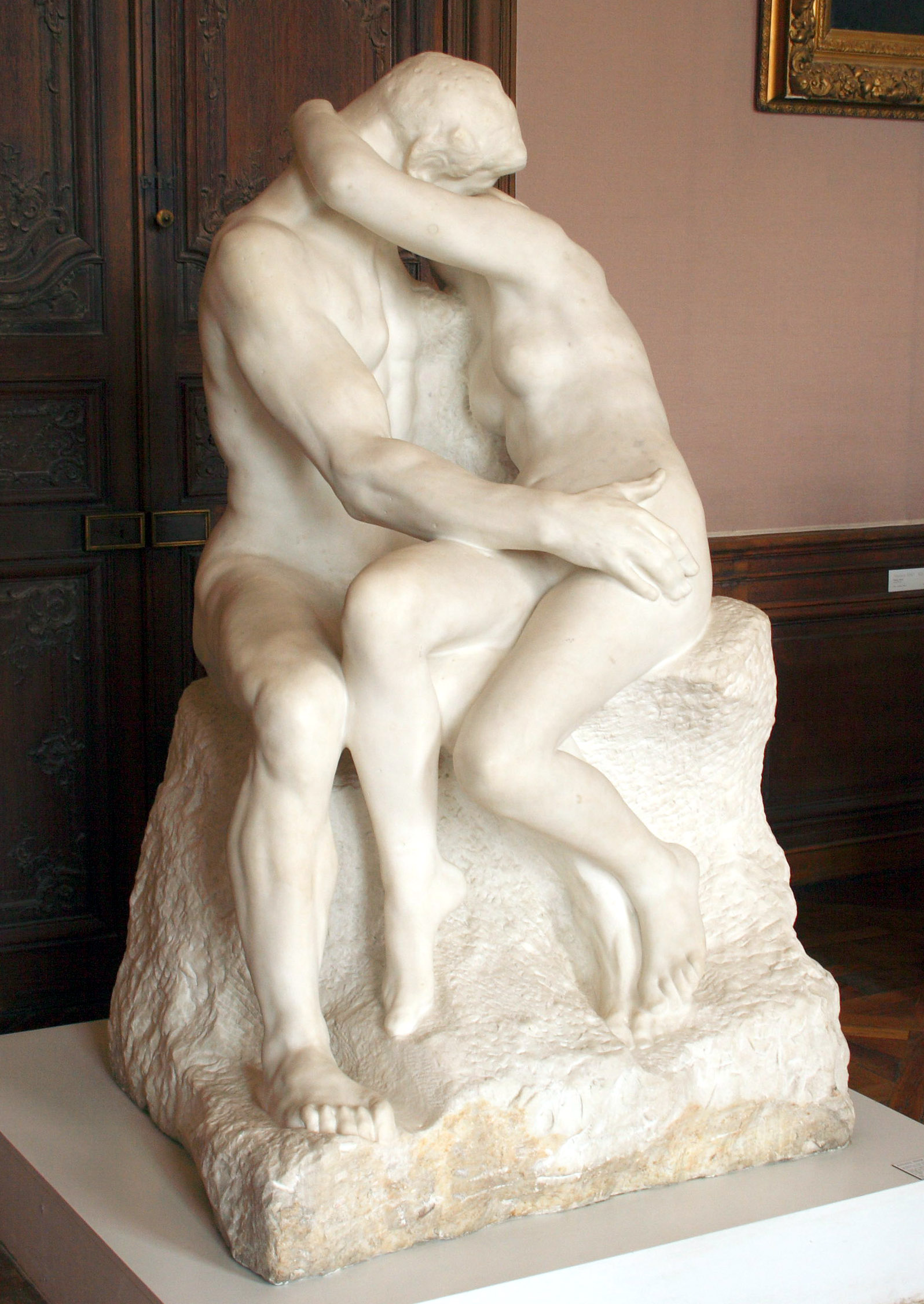 ...then you haven't really lived at all.