Who Will Clean The Roads?

I realize this is a little unfair, but it's funny enough to share anyway. I took two pictures on my lunch break today, from opposite sides of the same building.

The first picture shows the main road immediately in front of the building in question. It is a heavily-traveled, five-lane street. Five days after a recent ice storm, it looks like this: 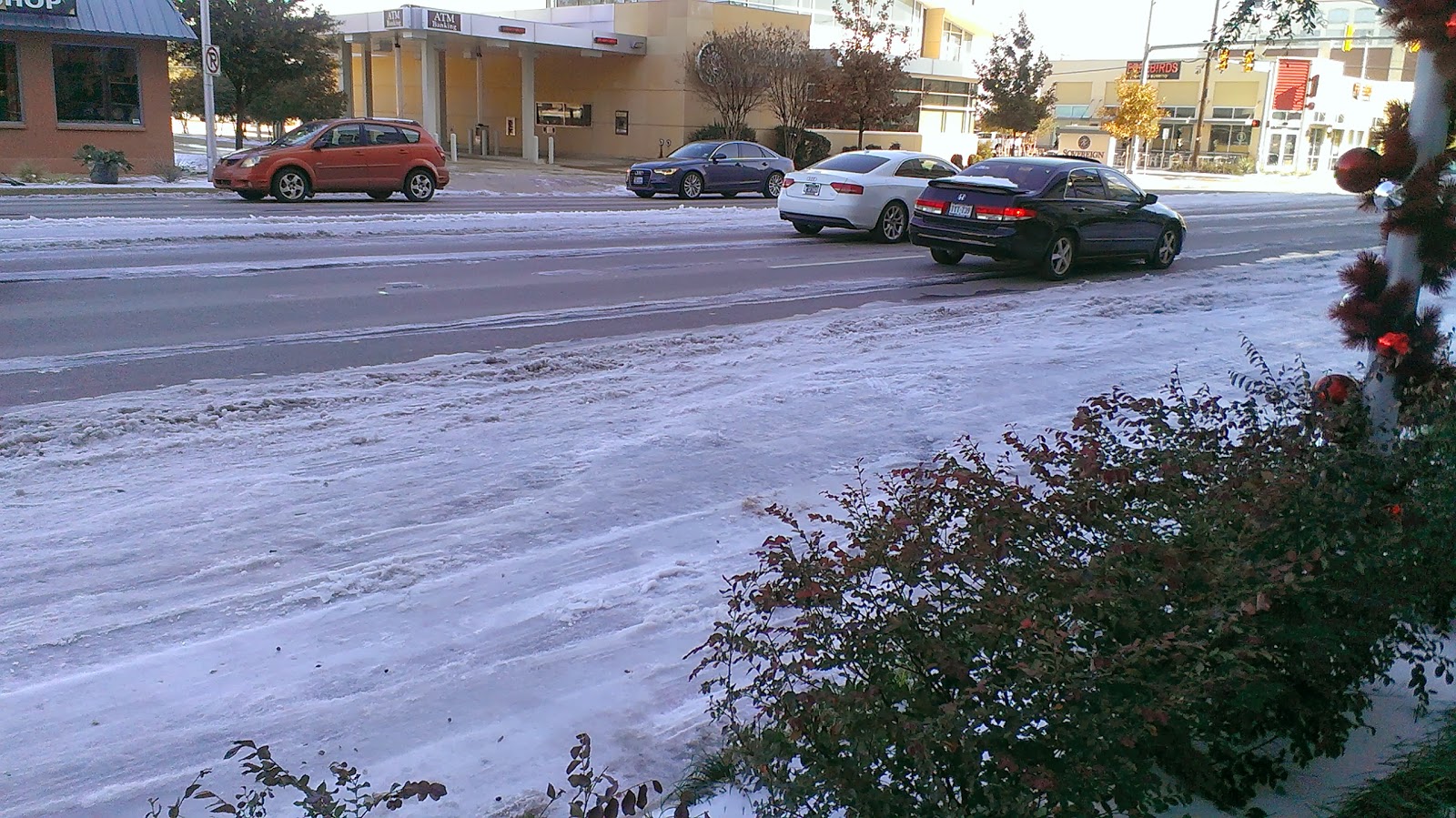 Still covered in ice and snow, both along both sides of the street, and in the middle lane, with tire ruts in all four of the primary lanes of travel. The sidewalk from which this picture was taken has not been cleared at all, and is very slippery, very icy, very treacherous.

Behind the same building, the street is owned and operated by the landowner of an office complex that comprises about four city blocks. That is, it is a private road, maintained privately by the landowner. This is what it looks like: 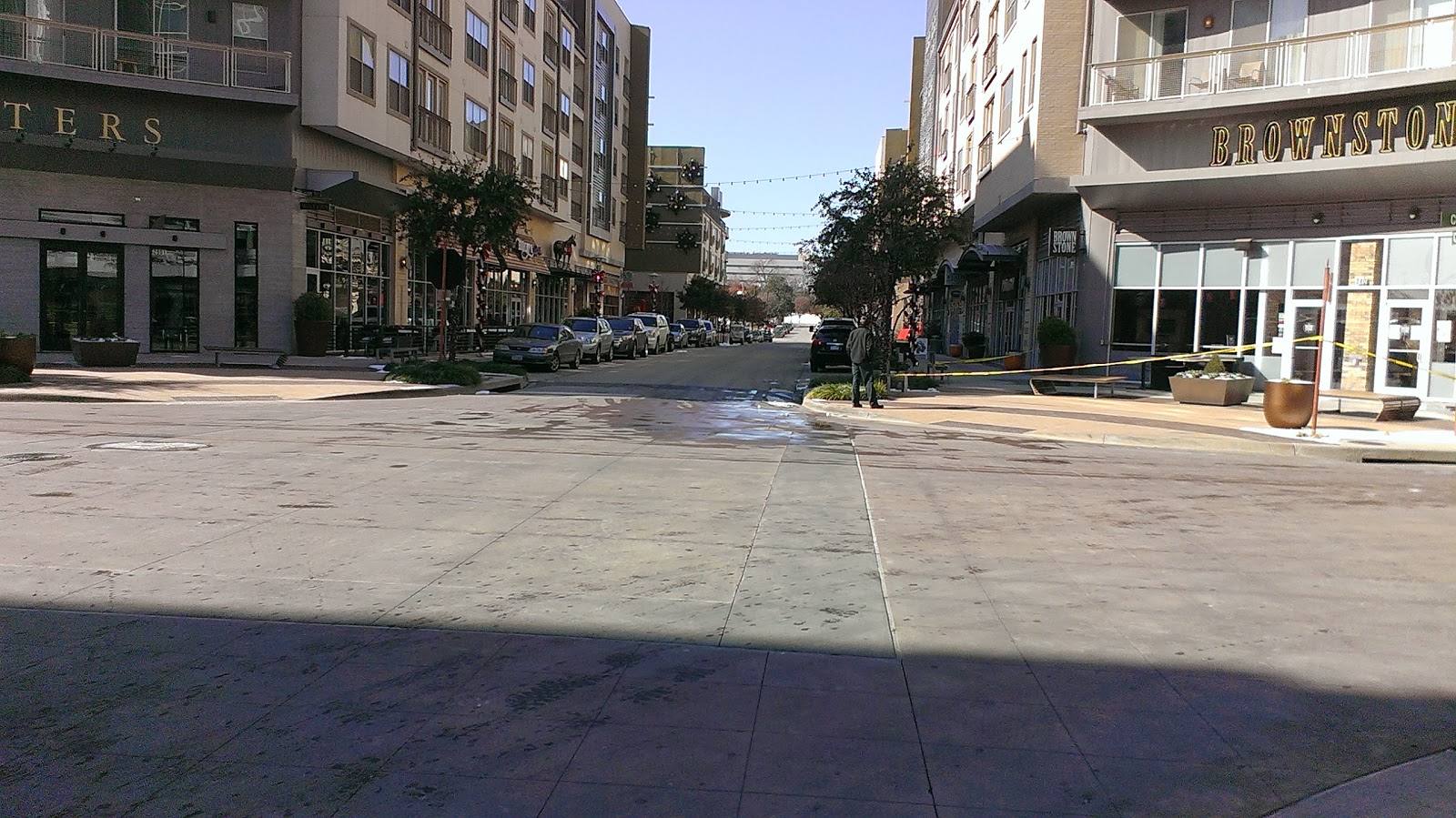 As you can see, the snow and ice have been completely cleared away. Cars are parked comfortably on the side of the road. On the right-hand side of the picture, you can see an area of sidewalk that has been taped-off to prevent people from being hit by falling ice. The sidewalk has otherwise been cleared of ice and snow.

And for you kids in the back row, let me assure you that poor people are more than welcome to the privately owned side of the office building.