Simon Grey has a recent post in which he argues that the idea of open borders is illogical. While the whole post is worth reading, I think Grey neatly sums up his position in his second paragraph, as follows:

It's a fair point, right? If the purpose of the border is regulation of entry, and my position is that entry shouldn't be regulated, then why not advocate for border elimination rather than border freedom?

In cases such as this, I often wonder why immigration restrictionists view national borders as being fundamentally different on every level to any other kind of border that exists in the world. To see what I mean, consider the following Google Maps screen-shot of part of the New York City area: 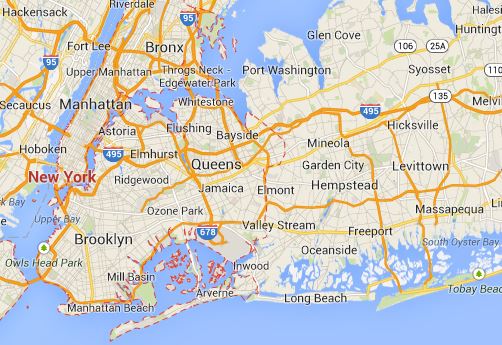 By way of comparison, take a look at this screenshot of a region between California and Baja California. 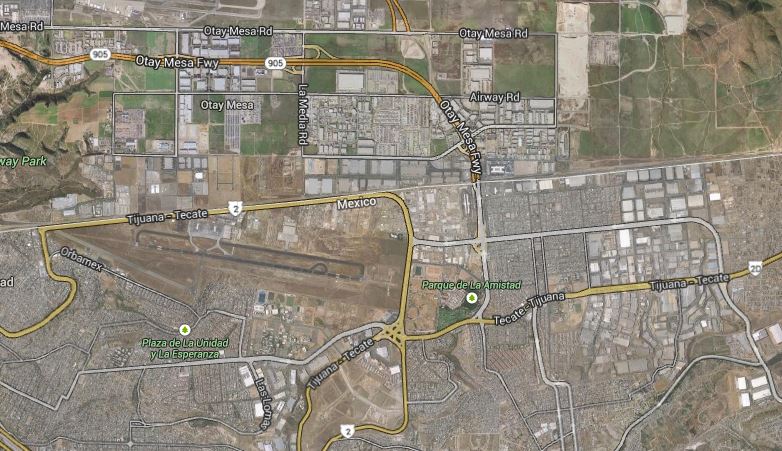 If it weren't for the thick white line Google Maps uses to delineate between the two states, you'd stand about as good a chance identifying the border between San Diego and Tiujuana as you would the border between Glen Cove and Syosset. The open borders position is simply that a resident of Tiujana ought to be able to interact with San Diego in exactly the same way that a resident of Glen Cove can interact with Syosset. That's all.

In one sense, the borders matter. In another sense, they don't. If that fact is "illogical" it is a level of illogic that is universally shared by anyone who believes people ought to be allowed to move to an adjacent city in the same metropolitan area. And, in the case of San Diego and Tiujana, it is actually the very same argument.